Several studies have found lower rates of opioid-related overdoses in states that have legalized marijuana for medical purposes.

A new study published in the Journal of Health Economics suggests states that have made it easiest for patients to buy medical cannabis, primarily from dispensaries, have seen the greatest impact on opioid overdose deaths.

A 2017 report from the National Academies of Sciences, Engineering, and Medicine confirmed cannabis’s usefulness in reducing pain. And many patients have reported needing less prescription painkillers after starting medical marijuana.

Rosalie Pacula, one of the study’s authors, recently stated at a conference sponsored by UC Irvine’s new Center for the Study of Cannabis. “Market size matters.” Pacula cautioned that changing state marijuana laws and the evolving nature of the opioid crisis make it difficult to formulate solid conclusions. Plus, she said, the long-term health impacts of using marijuana — especially today’s potent and varied derivatives — are unknown. “We need more information and longer time periods in order to see what the longer term effects are.”

“Is it going to be a cure? I don’t think so,” Igor Grant, director of UC San Diego’s Center for Medicinal Cannabis Research. For one thing, only some opioid addicts use the drug for pain; any use it to get high. Keith Humphreys, who studies addiction and drug policy at Stanford University,  “Many people use opioids and cannabis and one doesn’t necessarily make them stop the other,”, “The only way to figure out whether it works is to study individuals, not states.” Cannabis studies in the United States are difficult because of many federal restrictions. Until recently, the government only allowed researchers to use cannabis grown at the University of Mississippi. Humphreys and Grant said they were hopeful about the potential for more and better research in the near future.

California’s new recreational marijuana laws include a commitment to give state universities $2 million annually for medical cannabis research! “It’s sort of a fertile time,” Humphreys said. “If we can get the regulatory environment right such that people can do the science without it being incredibly cumbersome and incredibly expensive, it’s potentially quite exciting.” 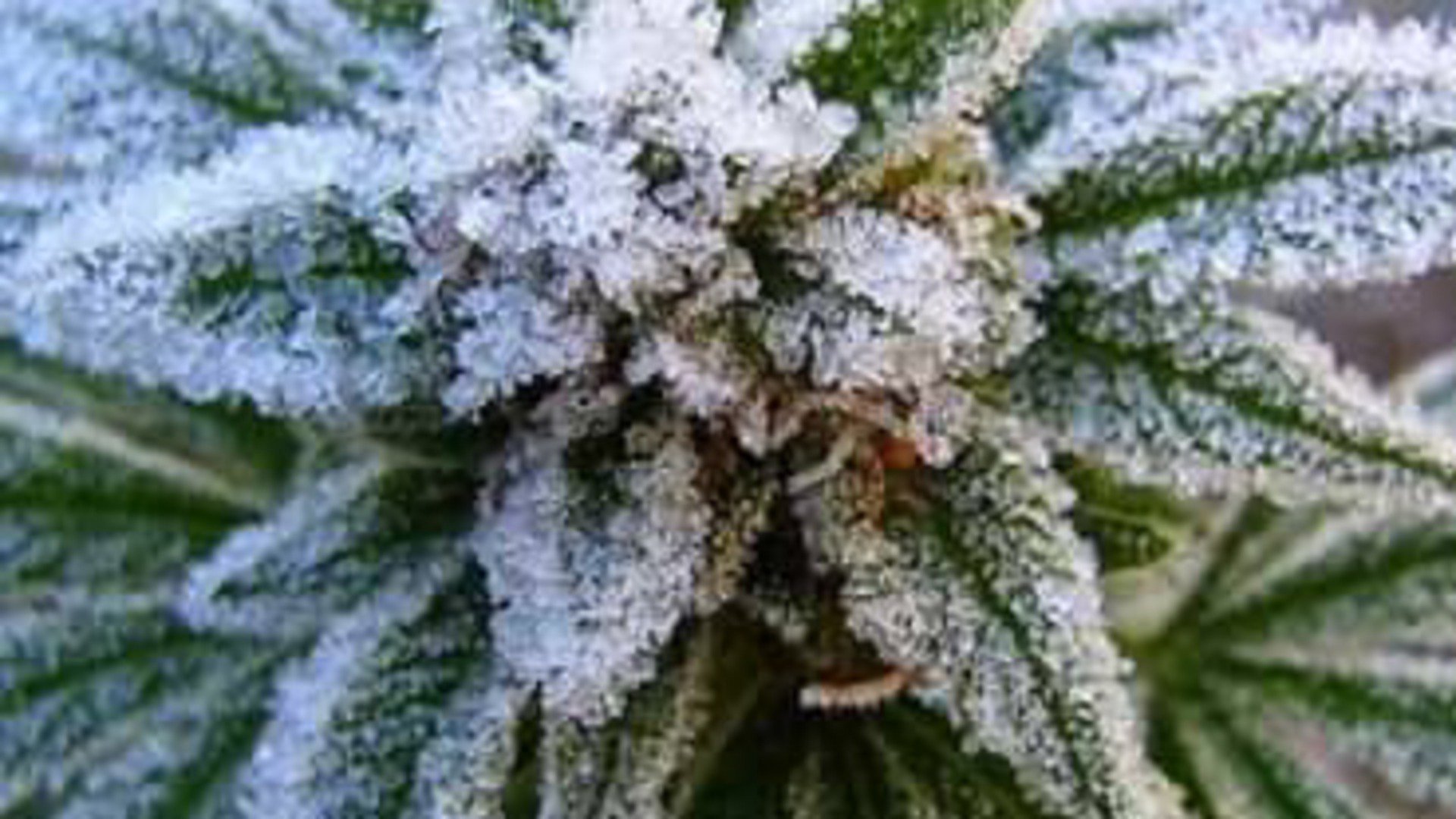